7th Pay Commission Latest News: In what comes as a big news under the seventh pay commission that will be beneficial for employees, the central government has decided to extend the ‘disability compensation’ to all its serving employees. It will be applicable if they get disabled in the line of duty and are still retained in service despite their disability.

This is in line with the efforts of the government to simplify the rules and rectify discriminatory clauses.

Union Minister Jitendra Singh on January 1 said that this change will bring a huge relief to the young Central Armed Police Force (CAPF) personnel including Central Reserve Police Force (CRPF), Central Industrial Security Force (CISF), Border Security Force (BSF), among others. He said that disability in the performance of duties was generally reported in their case due to hostile and difficult work environment and constraints in job requirements.

The minister added that the ultimate objective of the new initiatives was to provide ease of living to government servants even after they have become pensioners or family pensioners or elder citizens. 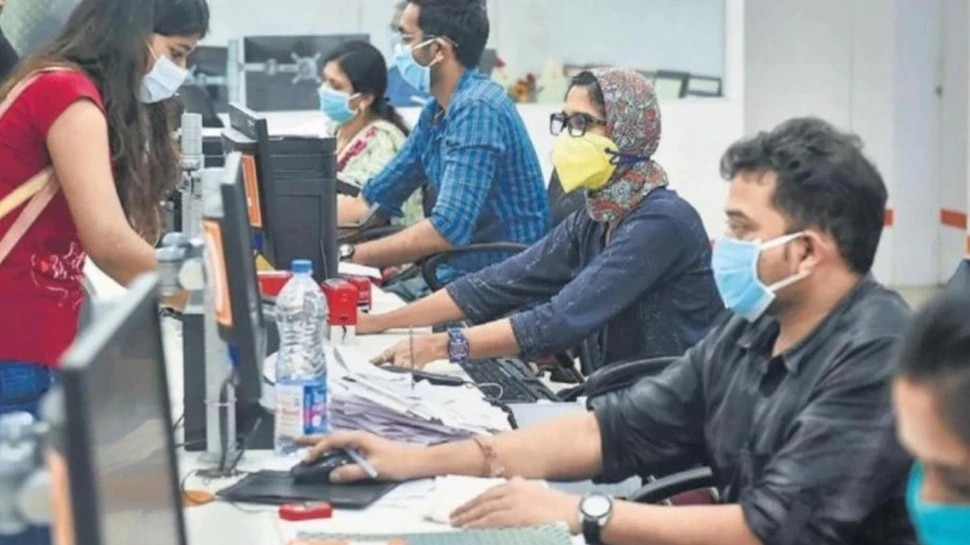 It is to be noted that the new order would remove an anomaly in service rules while considering the hardship faced by certain employees. The earlier provision for disability benefits under the Central Civil Services (CCS) (EOP) rules did not give compensation to the employees who got appointed on or after January 1, 2004 and were covered under the National Pension System (NPS).

Now, the government servants covered under the NPS will receive the benefits under Rule (9) of Extraordinary Pension (EOP), after the new order was issued by the Department of Pensions in the Ministry of Personnel.

“However, with the new order issued by the Department of Pensions in the Ministry of Personnel, the employees covered under NPS will also get benefits under Rule (9) of Extra Ordinary Pension (EOP),” the ministry said.