While Ananya Panday and Ishaan Khatter are back from their Maldives trip, Sidharth Malhotra and Kiara Advani’s photos from there have been going viral. Both Sidharth and Kiara shared images of them chilling and soaking in the sun, on the hammock there.

Sidharth and Kiara shared images of them soaking in the sun while resting on the hammock, on their respective Instagram handles.

Kiara shared a photo of her in a bikini from the hammock after a video of her cycling went viral. She was seen in a grey bikini with a yellow shrug. The actress posed in front of a hammock while sunbathing in her attire. 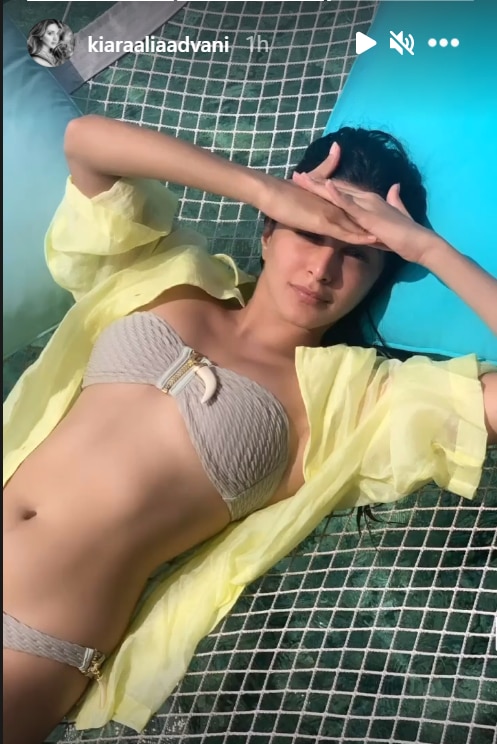 Sidharth, on the other hand, pulled off a shirtless selfie while lying on the hammock in Maldives. He flaunted his tanned skin, while wearing sunglasses too. 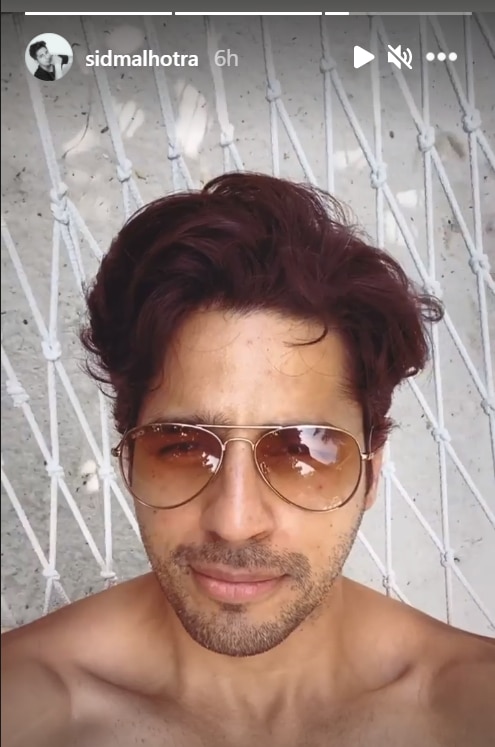 Sidharth and Kiara will work together for the first time in ‘Shershaah’. Directed by Vishnuvardhan, the film is based on the journey of Param Vir Chakra awardee and army captain Vikram Batra. Sidharth plays the double role of Vikram and his twin brother Vishal.

Kiara Advani, on the other hand, plays the role of Dimple Cheema. The movie’s release was postponed owing to COVID-19 pandemic.

Last seen in ‘Marjaavaan’, Sidharth also has ‘Mission Majnu’ in his kitty. The actor will feature opoosite Telugu actress Rashmika Mandanna. They announced the movie by releasing its poster. Based on real life events in 1970s, the shooting of the film begins in February.

‘Arsenal playing with the handbrake off’, says Mikel Arteta after victory...