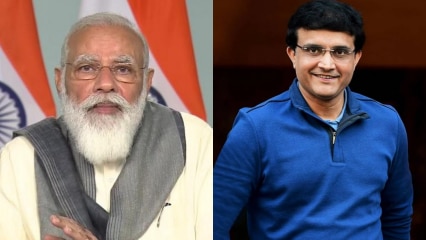 Prime Minister Narendra Modi spoke to Former Indian cricket team captain and BCCI president Sourav Ganguly and enquired about his health after he underwent angioplasty after suffering a cardiac arrest.

Sourav Ganguly, who was admitted in Woodlands Hospital in Kolkata was diagnosed with three blocked coronary arteries.

Official sources said that Modi also spoke to Ganguly’s wife, Dona to check for his well-being.