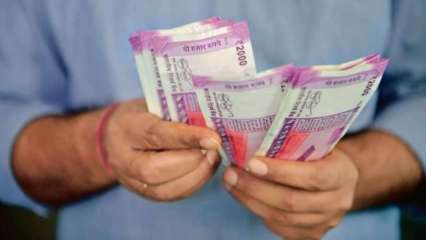 All salaried employees working in an organisation with 20 or more people are familiar with the provident fund (PF) deductions that are made from their salary.

Many people are often confused about the PF dues that they are supposed to get. There have been scenarios where the employer withholds its contribution to an employee’s PF with interest. The reason often cited is that the employee did not complete a tenure of five years with the said employer.

Instead, what happens is that the payment received as the employer’s contribution as well as the interest before the completion of five years is taxed under an account holder as ‘salary’.

In certain cases, the employees face TDS (tax deduction on source) when they withdraw the PF amount, even after five years of continuous employment. There is no requirement of a TDS at this point.

If it is still deducted, the matter can be raised at the appropriate level or the concerned individual can claim the refund deducted on the PF while filing their income tax return. It is to be noted that documentation of PF to prove completion of five years of employment should be kept at hand.

The PF scheme is managed under the Employees’ Provident Fund Organisation. Under this scheme, an employee has to pay a certain amount of sum from their salary towards the scheme. The employer makes an equal contribution to the scheme and the employee can avail the lump sum amount with interest on retirement.

Agitation resulting in daily loss of around Rs 3,500 crore