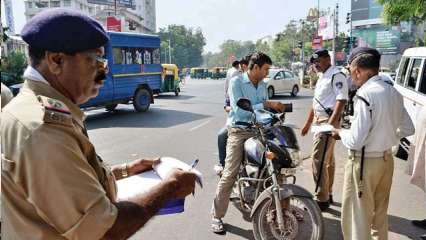 The Delhi police have for the first time started a campaign for filing penalties (challan) under noise pollution in the national capital.

For the purpose, the Delhi police are using sound level metres. This is the first time that a machine like this is being used by the police.

The sound level metre has a sensor, which catches the sounds and checks its measurement in Decibels (dB).

According to the Delhi police notification, the parameters for the noise pollution are fixed. The measurement should be within 75 dB in the industrial areas during the day and within 70 dB at night. In the commercial areas, it is fixed at 65 dB in the day and 55 dB at night.

The challans are being issued by the police under the Noise Pollution (Regulation and Control) Rules 2020.

The complaints under the rules can be filed at a civil court.