Singer Neha Kakkar took the social media by storm on Friday morning hen she posted a photo of herself cradling what looked like a baby bump with husband Rohanpreet Singh standing behind her, both posing for a click with smiles on their face. “#KhyaalRakhyaKar,” Neha captioned the image. To this, Rohanpreet commented “Ab Toh Kuch zyada hi Khyaal Rakhna Parhega Nehuuu.”

Even though Neha did not mention that she was pregnant nor made an announcement of any sort, several celebrities including Jay Bhaushali, Kapil Sharma, Harshdeep Kaur among others took to the comments section of the post to congratulate the couple. In fact, even Neha’s brother Tony Kakkar expressed joy on the couple’s pregnancy announcement. He wrote, “Main mama ban jaunga (I going to be an uncle soon).”

However, hours later, Neha and Rohapreet were spotted at the Mumbai airport, pictures have been going viral on the Internet.

While the couple happily posed for the cameras on their way to the departure arena, it was Neha’s baby bump that caught everyone’s attention. Well, only because it was nowhere to be spotted. Yes! You read that right. Seems like Neha’s Instagram post flaunting a baby bump Friday morning was a publicity stunt to promote her coming song #KhyaalRaakhyaKar.

While there’s no confirmation on this, several social media users guessed that the couple were just making sure that their upcoming song received attention and publicity. 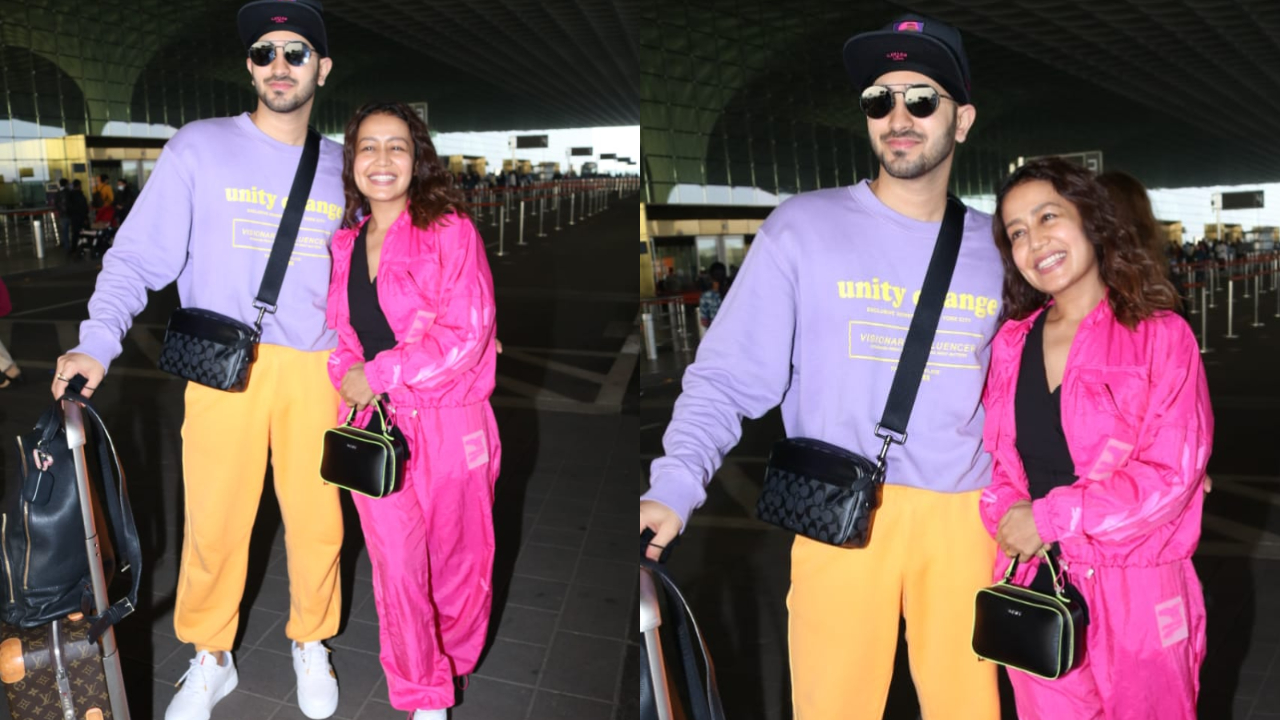 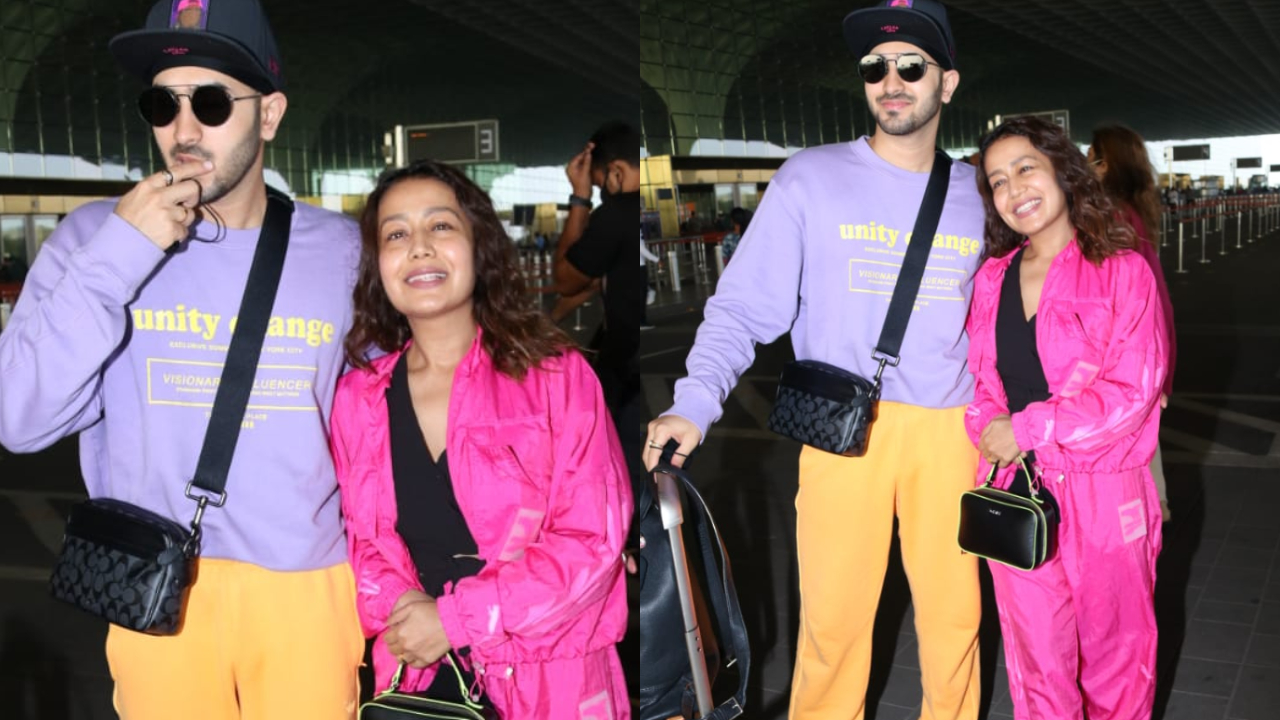 Meanwhile, according to a report in Mumbai Mirror, sources from the singing reality show Indian Idol told the publication that they did not remember seeing a baby bump when Neha was on the sets, which is about a week ago.

In the meantime, while fans and social media users remain divided and confused about Neha’s pregnancy, an update confirming or denying the news, is expected from the couple soon.

Neha Kakkar and Rohanpreet tied the knot on October 24 in an Anand Karaj ceremony which was followed by a Hindu wedding at night the same day.