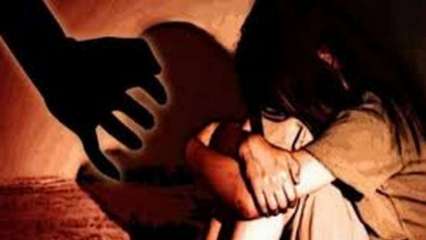 An international woman player of Muzaffarnagar in Uttar Pradesh has accused her uncle Mohammad Zaki and four other people of sexual harassment and pleaded for justice with the police.

Making serious allegation against her relative Mohammad Zaki and Samajwadi Party leader and former village head Intezar Tyagi and her brother Rizwan Tyagi the woman said that she had gone to Intezar’s house to seek some help but was raped after she was threatened to be killed by a gun.

The accused, Intezar Tyagi also took objectionable pictures of her during the incident. And on the pretext of making her pictures viral, he started to sexually exploit her.

Fedup of physical and mental harassment, the victim approached the Senior Superintendent of Police, Civil Lines, Muzaffarnagar. A case was registered under section 376 of the Indian Penal Code. Efforts are on to nab all four accused involved in the case.

Meanwhile, a seven-year-old girl was allegedly raped by two men on Friday in a village in Muzaffarnagar district.

The girl had gone missing from her house after which her family started to search for her. The girl was later found at a rooftop of a nearby house and was bleeding.

A case was registered against two men at the Budhana police station limits under Indian Penal Code Section 376D (gang rape) and the provisions of the Protection of Children from Sexual Offences (POCSO) Act.

Both the accused have been arrested by the police.