Where to Watch?: Netflix

When the surprise trailer for Fabulous Lives of Bollywood Wives was dropped by Netflix, it promised cringefest and also binge-fest. Well, they lived up to the expectations. The show had all the elements which will make you say ‘Why?’ in every instance. Although it’s about friends like family they live life like Keeping Up With The Kardashians. From the start of the show, this has become a reference point which hinted that this is what you can expect.

Remember the big star-studded bash Gauri Khan hosted in February this year? SPOILER ALERT (not really) it was for the lead ‘stars’ of the show – Seema Khan, Maheep Kapoor, Bhavana Pandey and Neelam Kothari Soni. Karan Johar, the man behind the show gets all possible ‘conjectures’ (his favourite word) to the table. These ladies who lead their glam world get their own chapter throughout the eight long episodes which talk about their friendship, their kids and their spouses.

But do they get it right?! Not so much. The show, which seems to slightly scripted, has taken numerous cues from Keeping Up With The Kardashians as well as Sex and the City 2 film. Why the latter? The bizarre Abu Dhabi trip Carrie and her girlfriends take have been transformed into a Doha trip.

Karan Johar, the mastermind makes two appearances on the show literally to make Seema, Maheep, Bhavana and Neelam realise what they have signed up for. Although their friendships go way back in the 90s, there is some awkwardness witnessed between the four of them (maybe because of the camera presence the whole time).

Not just these ladies and their families, their extended family members and other friends from Bollywood mark their presence. Celebs namely Arjun Kapoor, Janhvi Kapoor, Malaika Arora, Jacqueline Fernandez, Raveena Tandon Thadani, Ekta Kapoor and others are seen making a splash on the show for various reasons. They still don’t become a catalyst although the cameos touch about important topics which are often questioned to the Bollywood celebs.

Arjun talks about nepotism, while Ekta and Raveena speak to Neelam about her impending comeback to acting. Whereas Janhvi speaks about her plan of being with herself for a couple of years and Malaika insists Seema make time for herself. 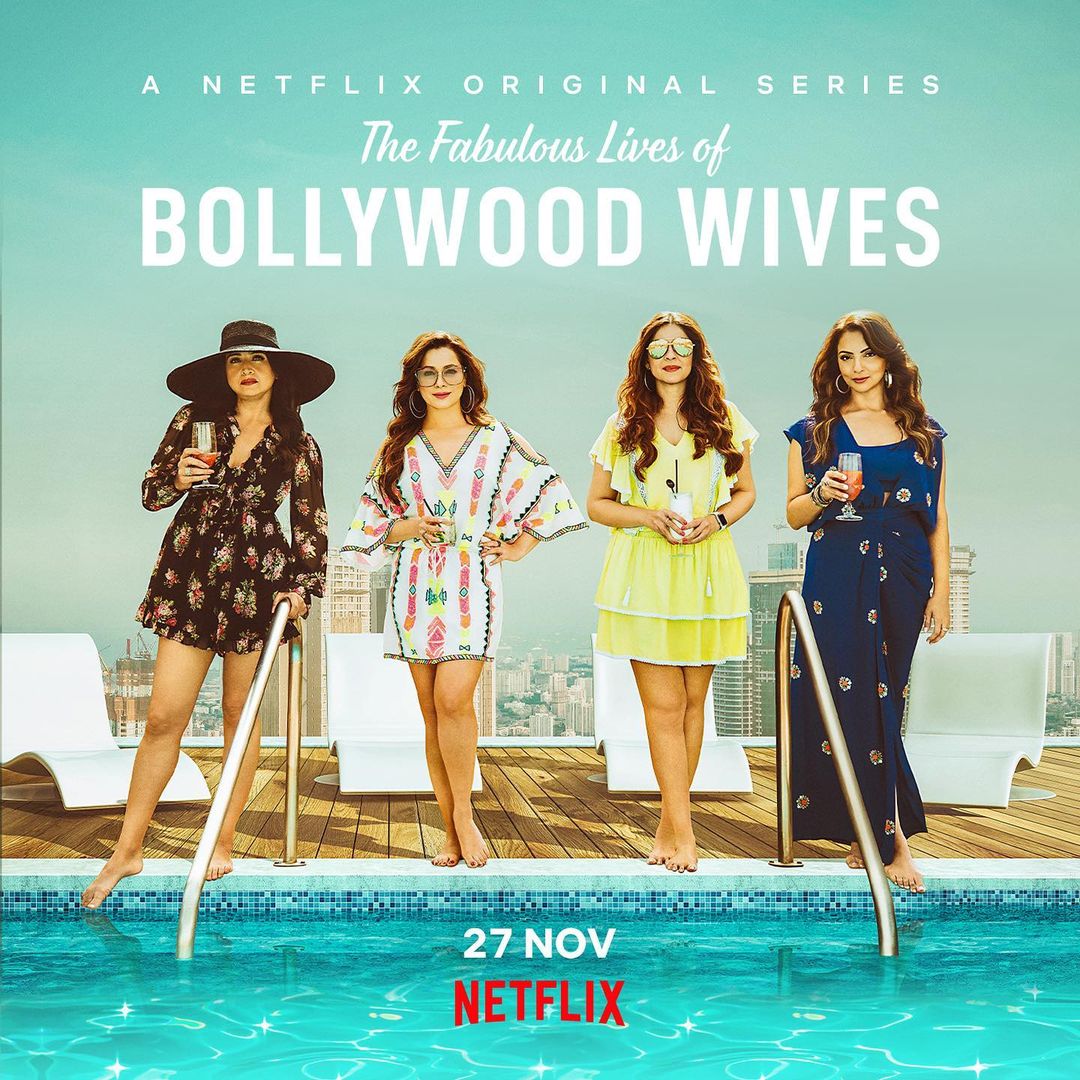 The show documents details from November 2019 to February 2020 and many events take place in this period of time. But not substantial which is headline-worthy. However, after you hit the play button, there’s no turning back. Fabulous Lives of Bollywood Wives becomes a guilty pleasure and this is what the makers knew about the viewers.

They saved the best for the last and made sure to create a build-up so that people won’t stop talking about it. Yes, the Gauri Khan bash and the kickass cameo by Shah Rukh Khan!

The last 20 minutes of the season finale is heartwarming and no wonder, the superstar steals the show with his aura.

As Karan Johar rightly said ‘You can love them, troll them but cannot ignore them.’ So, if not done yet, please think twice before hitting the play button.

Skip it to the last 20 minutes of the season finale and witness the best of the whole show.