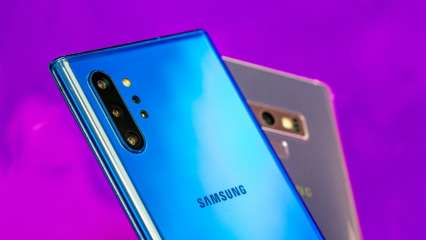 If rumours and speculations are to be believed then Samsung in all probability will not be launching its Galaxy Note series smartphone in the year 2021.

According to Max Weinbach, premium phones like Galaxy S21 FE, Galaxy Z Fold 3, Galaxy Z Flip 3, and Galaxy Z Fold FE is expected to be launched in 2021 by the Korean company Samsung.

It was also revealed that three phones from the above list will get an S Pen support. Galaxy S21 Ultra, Galaxy Z Fold 3, and Galaxy Z Flip 3 are the most likely probables to have this feature.

Another renowned tipster Ice Universe also confirmed through a tweet that there is currently no development on the Samsung Note 21 Series.

Some argue that the discontinuation of the phone is due to the marginal differences between the Galaxy S and Galaxy Note series smartphones.

According to reports, the Galaxy S21 series will be launched by Samsung on January 14 and pre-order of the smartphones will begin immediately. However, the device will go on sale from January 29.